A couple of years ago, Dr. Joseph Hicks and his wife, Cathy, were walking through Tinsel Trail just before Christmas, with a young girl Cathy had been tutoring. The couple asked the girl if she knew the story behind why we celebrate Christmas. The girl didn’t, so Hicks looked around for something he could use as an illustration. He saw lights, decorated trees, an ice skating rink, but one thing was missing: There was nothing around that told the story of Jesus’ birth.

Hicks consulted with some fellow members of First Baptist Church, and they decided to design and build a Nativity Scene and place it in a prominent spot downtown, to share the story behind the Christmas celebration.

To make the setting authentic, the team looked to the life-size Nativity scenes commonly found throughout Europe during the Christmas season. They ordered the life-like resin mannequins depicting Mary, Joseph, the shepherds and a shepherd boy from a European company.

From their research, they learned that some of our assumptions in America about the site of Jesus’ birth are inaccurate.

For starters, the stable where Jesus was born was probably not a wooden structure, but a cave, where animals were kept because of the constant temperature. The manger itself was probably also made of stone, as were most vessels in those days.

The Nativity scene is part of a multi-year plan that will incorporate the manger scene in a larger context, telling the story of the Holy family’s journey from Jerusalem to Bethlehem, Hicks says. It’s a story of a world with two kings: Herod, a brutal, power-hungry, opulence-loving ruler of an empire, and Jesus, the King of Kings, born in manger surrounded by animals, to a young, unwed mother far from her home.

The mural to the left as you face the Nativity helps to tell the story: Shepherds, the first to hear about Christ’s birth, have arrived to visit the Holy Family. They are followed by the kings, depicted in the mural traveling toward the Nativity. To the left of the kings, King Herod stands watch, contemplating how to ensure his power against the newborn king.

The Nativity scene is a great place to visit, and start a family Christmas tradition.

And why not try some of the other ideas shared on this website, from Advent readings to Christmas Eve services, to doing a good deed – you’re sure to find a tradition to enrich your Christmas season. #ChristmasinHuntsville 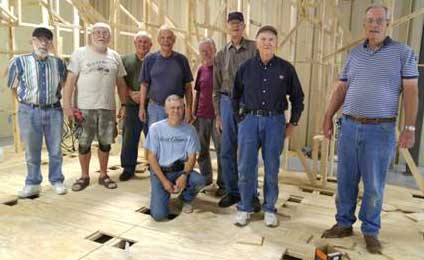 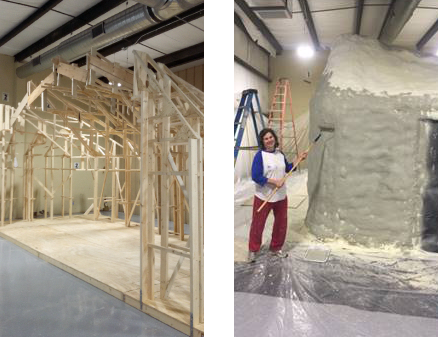 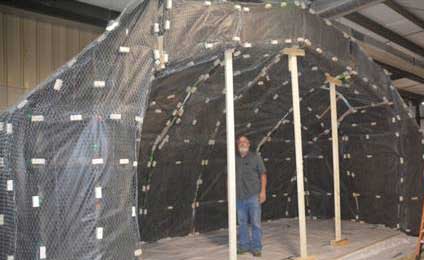 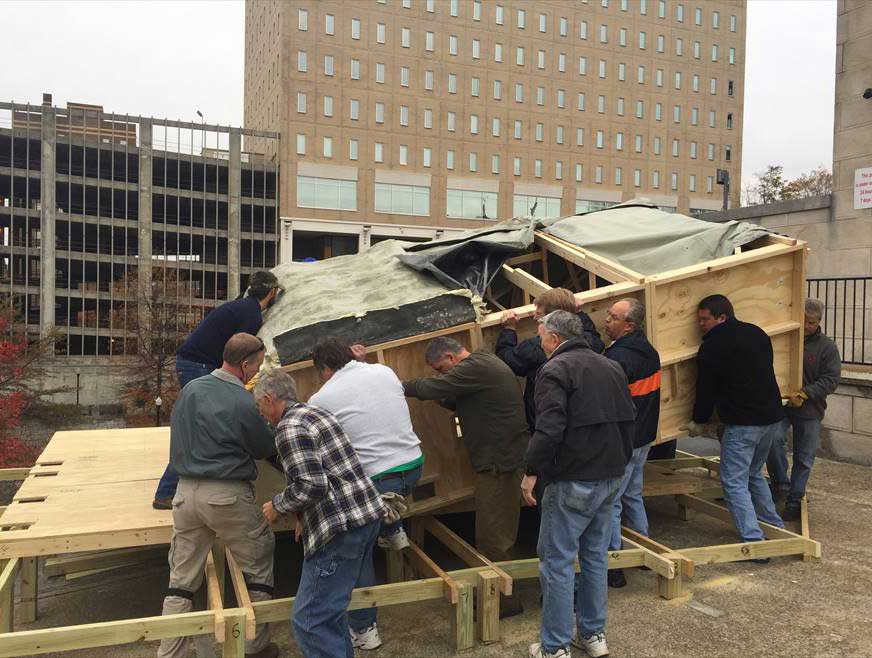 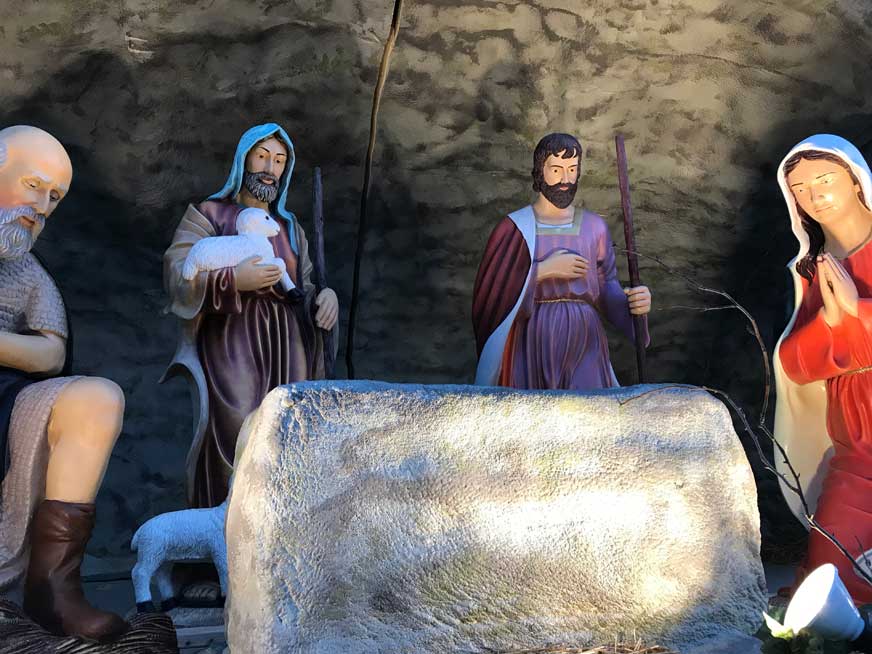